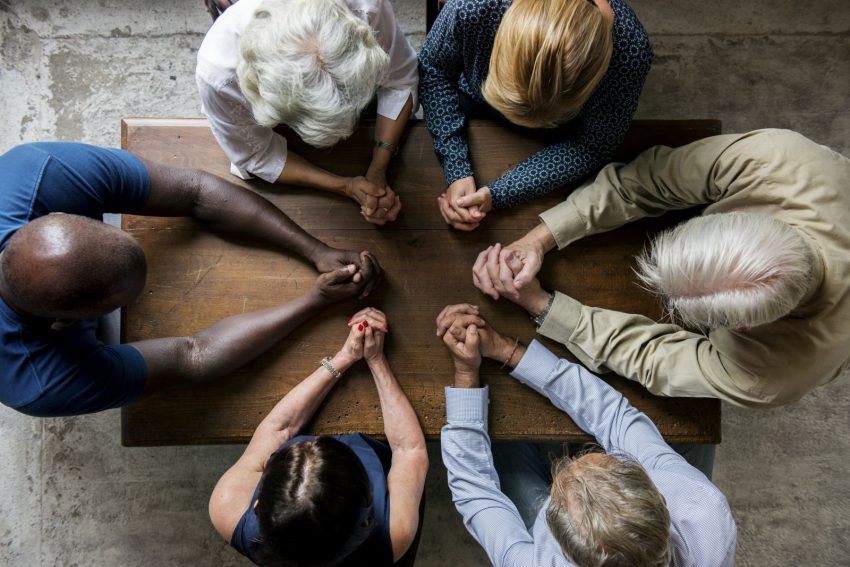 Faith penetrates our environment, providing a moral and ethical compass for most people. Evidence suggests that –beyond individual religious practice – faith is rapidly spreading into the public realm and may affect different facets of economic and social life. More and more often, people of religion are becoming significant participants in organizations aiming at tackling a broad range of global concerns – a sign of the important role of faith leaders and communities in bringing about social change.

The World Economic Forum’s Global Agenda Council on the Role of Faith has studied, in its report Does Faith Matter? Some of how faith and hardwork have a positive impact on society. Findings shine a light on the place religious belief holds in public life and revitalize our collective understanding of religion in today’s society. Moreover, it reveals how faith or a belief in a higher power is widespread, yet this belief is not necessarily linked with a devotion to an organized form of religion.

The survey was taken by members of the Network of the Global Agenda Councils over ten months and concerned their views on the role of faith. This poll of global leaders and executives indicates areas where faith may make a difference by molding mindsets, influencing stakeholders, and organizing communities.

Here are five places where faith can make a difference:

Important principles, such as the “golden rule” of reciprocity (treat others as you would expect to be treated) and respect, are shared between major belief systems and offer the essential basis for the modern concept of human rights. At times both supporting and harming human rights, people of faith have long been active actors in this sector and have shown how faith can be part of the solution and the problem.

With religion generally viewed as being at the center of global disputes, data demonstrates that religion and faith can be essential in promoting tolerance, respect, understanding, and reconciliation. They constitute a tremendous beneficial influence in the prevention, management, and resolution of conflict.

To achieve permanent peace and political stability, we need to foster a heightened understanding of religion’s peace-building and the reconciliatory role and enhance the capacity of governments, faith communities, and corporations to work together. In 1992, for example, the Community of Sant’Egidio of Mozambique brought about an African peace pact.

Research reveals that religion and faith can play a vital role in legitimizing societal ideals. World faiths represent global identities and the shared values that impact the way people live and act. Comprehensive knowledge of the living connectivity between religious and cultural values can help shine a light on the dynamic ways in which religion both shapes and is changed by society. According to our poll, most of the respondents feel faith may improve people’s values.

Attention has recently been given to the relationship between religion and corruption, based on the premise that religious instruction and morals can be crucial allies against corruption.

An individual’s own ethical and moral standards are shaped by their religiosity. While more research is needed to explore how religion influences people’s attitudes and behavior toward corruption, there is evidence that faith and religious leaders should be integrated into the anti-corruption fight.

By comparing the Pew Research Center’s 2011 Government Limitations on Religion Index with the 2011 Corruption Perceptions Index, one fact sticks out: eight of the ten most corrupt countries have high government restrictions on freedom of religion.

It is a frequently held view that faith and spirituality contribute ethical principles to the workplace and affect business practices and the larger economy. The ethical ideals and moral systems that are part of many religious traditions can be applied in constructive ways to business and economic life, prompting new modes of activity while proposing alternative viewpoints to existing economic models. Islamic finance is a superb example of a dynamic religious notion boosting ethical behaviors in the banking sector. Concentrating on the social duties of financial organizations and individuals can be portrayed as a step towards promoting sustainability as a crucial part of economic progress. 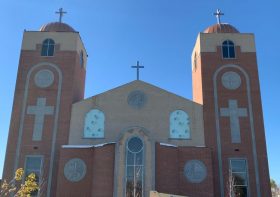 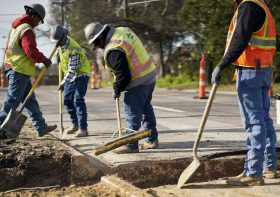 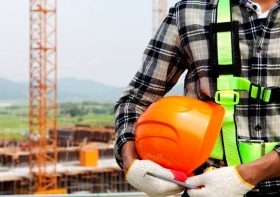